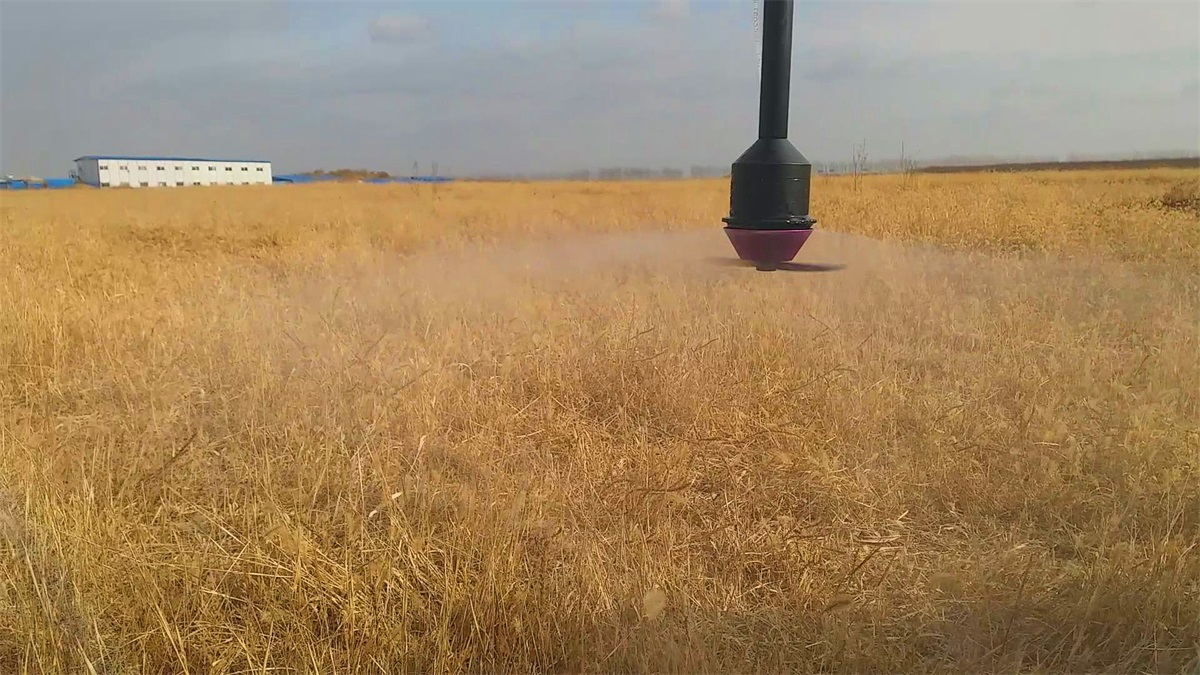 Atomization disk surface is made by special electrostatic material, as the fine mist droplets (50~200 microns) exit the sprayers nozzle with a positive electrostatic charge, they are like tiny magnets that are very much attracted to negative leaf and insect. But the droplets are not attracted to themselves, it fact they repeal each other because they are of the same charge. 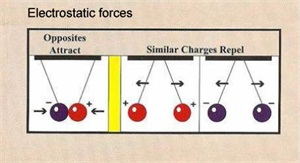 This repelling force means the droplets will not collide with each other thus a prefect uniform pattern is sprayed on the surface with no over spray, runs or blobs. Unlike conventional spraying where droplets hit each other again and again to form a blob / blobs, runs and over spray. 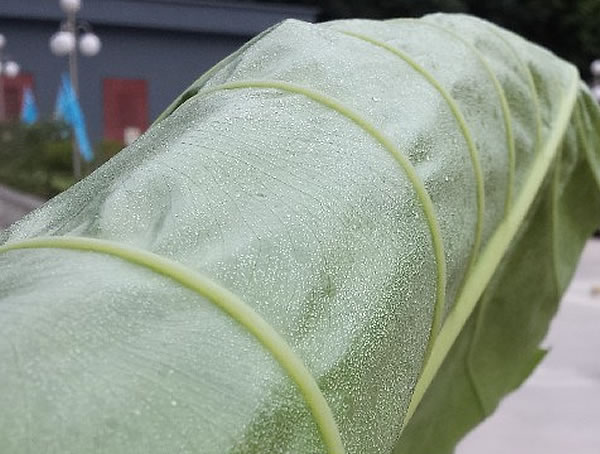 Now that flying droplets have a positive magnetic charge which is 75 times stronger than Gravity are forced to find a surface to land on that has no other droplets on it. 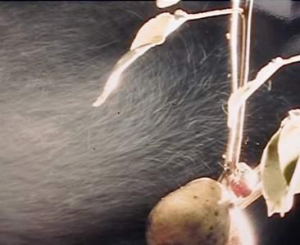 Therefore they will travel all the way around, behind, under, over, or inside the target object being sprayed that is negative or ground (ed). Thus complete 3D surface coverage of the target object. 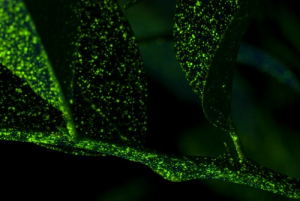 Electrostatic nozzles can and will reduce cost of product, cost of labor in application time with superior coverage. Safer with no spray drift, less exposure to worker and environment . Not possible any other way. No other product or method can do this. 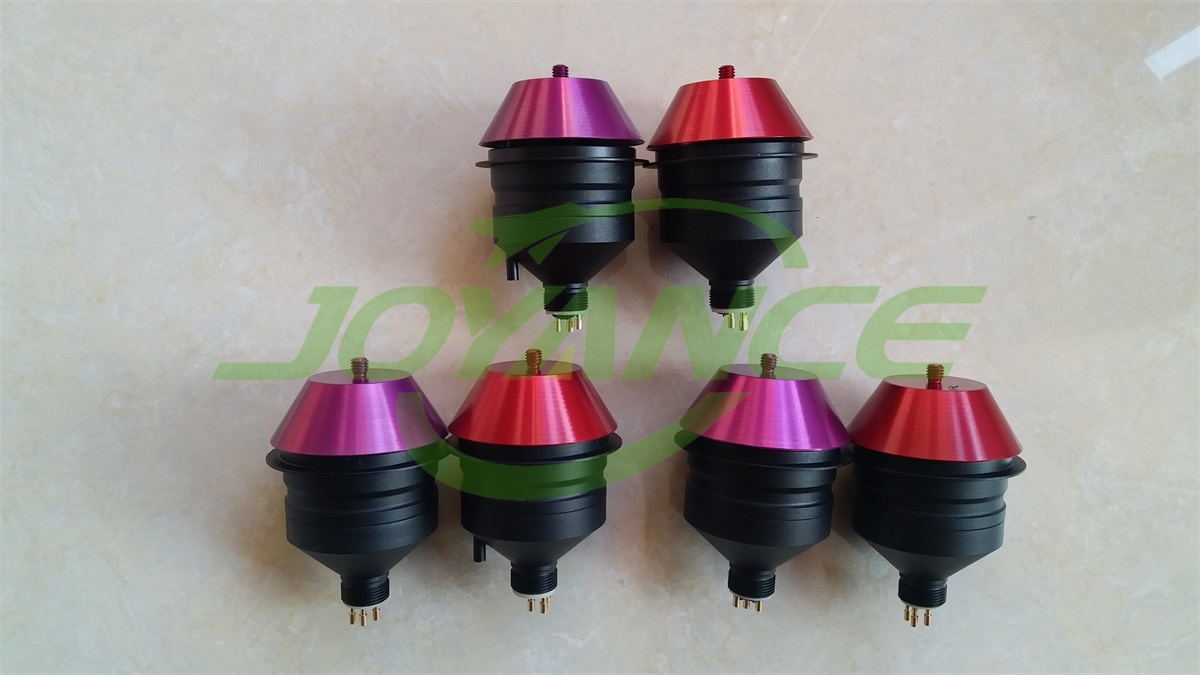 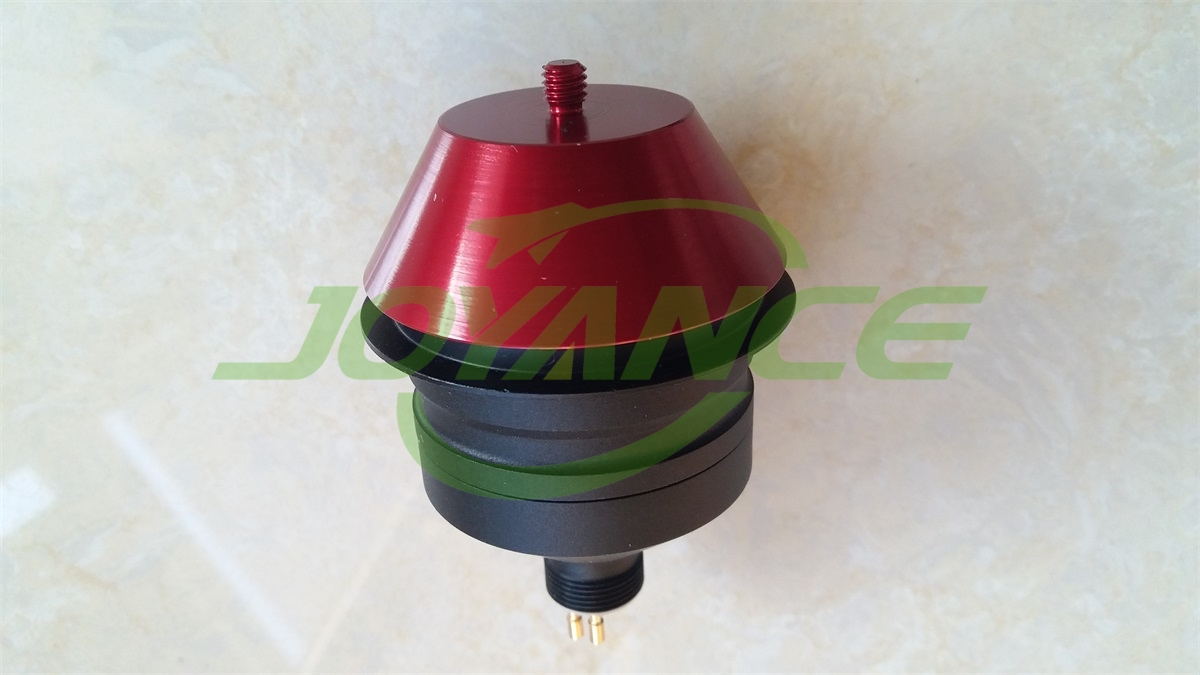 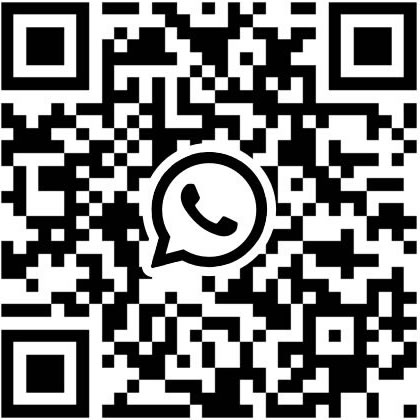